The history of ice skating is a long and complicated one, with many different people claiming to have invented it.

So who invented ice skating?

In this post we will take you through the history of the sport from a humble means of transportation to one of the most popular winter Olympic sports! 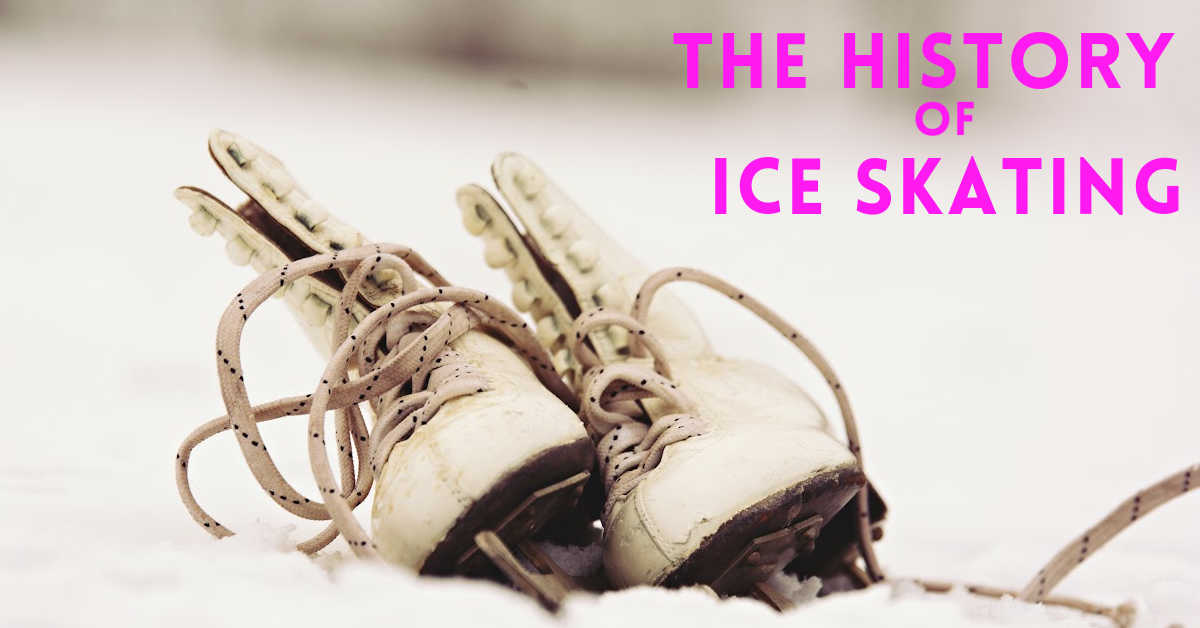 This post may contain affiliate links. Please read my Disclosure for more information

A History Of Ice Skating

Ice skating originated in Northern Europe over 3000 years ago and the first skates were very different from the modern skates we know now.

Skates were made from animal bones and were attached to the feet with leather straps.

These bone skates glided across the ice and had long blades on them for balance.

In those days, using an ice surface was more as a means of transport than for artistry and competition as it is today. 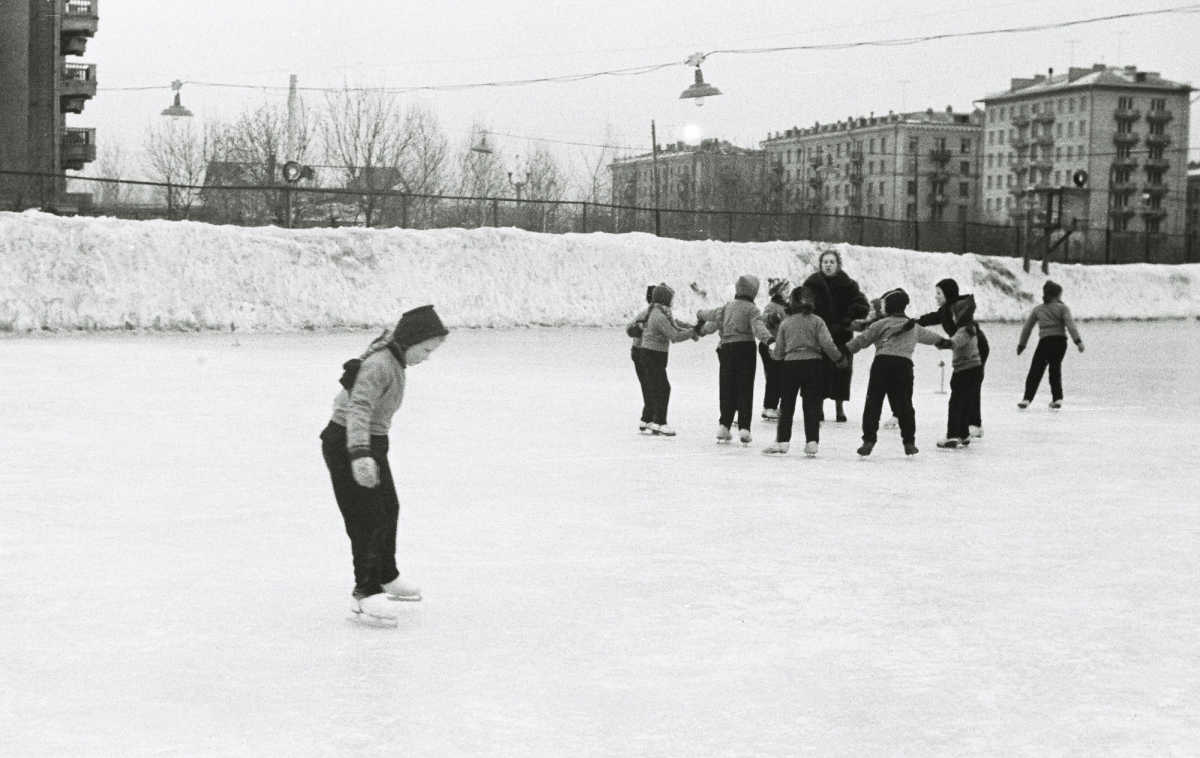 Ice skating as we know  started with the Dutch canal skaters.

The Netherlands has networks of canals which freeze every winter.

A metal blade strapped to the skater’s shoes allowed them to glide across the frozen canals and get to places much easier than they could on foot. The Dutch used a double-edged blade with a wooden base shoe in their first ice skates.

The sharp edges are what made it easier to turn and make different movements on the ice.

This simple form of transportation quickly turned into a popular pastime, and by the early 1800s, organized skating clubs were springing up all over Europe.

The Dutch are also credited with inventing another type of skating: speed skating. Of course, speed skates as we know them now were not around right away but the concept of skate races took off quickly.

In the early days of the sport, competitors raced each other on natural ice surfaces like lakes and rivers. The first official speed skating race took place in Amsterdam in 1763. 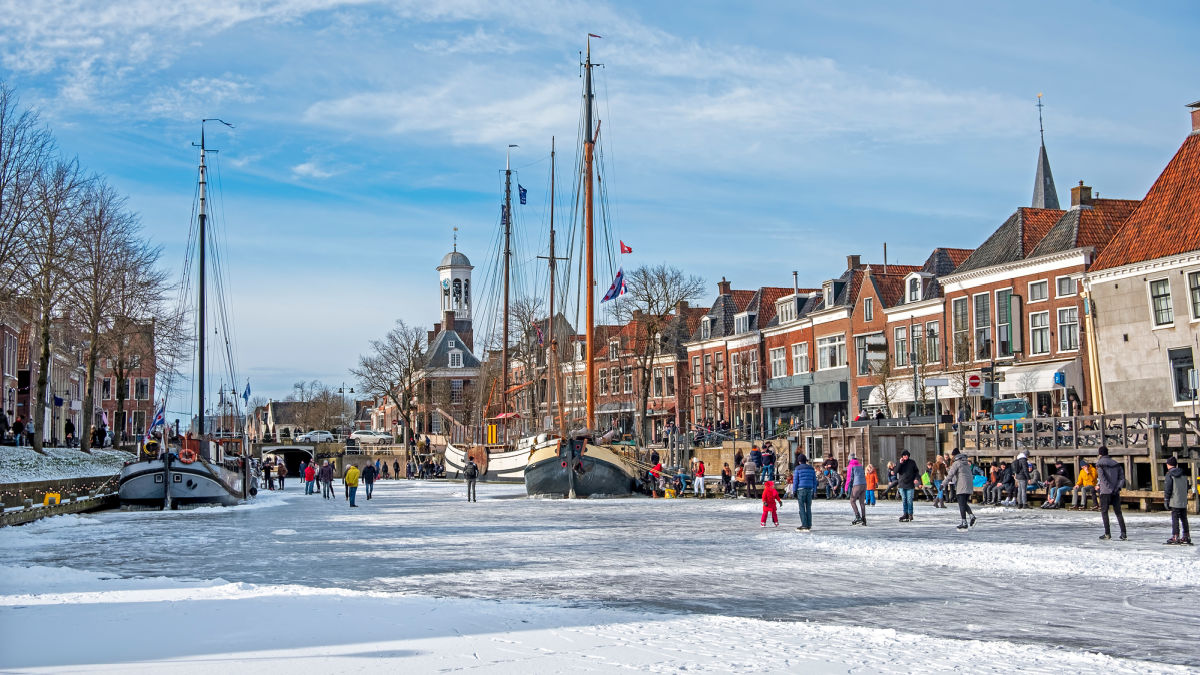 The first skating club was founded in Edinburgh in 1740.

By this time, skates had edges and were made of metal so that the skate cut into the ice rather than glided on top of it.

This was the first instance of figure skating rather than speed skating or skating in order to from one place to another.

In order to join the club, figure skaters had to skate in a figure 8 and demonstrate some jumps over a hat.

Ice skating quickly gained popularity in19th century and became a popular pastime among all social classes in England and Europe.

While skating on a frozen pond or canal was popular for centuries, it wasn’t until the 19th century that we had the first artificially frozen rink.

John Gamgee, a British veterinarian and inventor opened The Glaciarium in a tent in Chelsea, London, on 7 January 1876.

Figure Skating As A Winter Sport

He wore the first skates that consisted of a boot with a steel blade attached. He also invented the sit spin and was the first to meld ballet and skating into a art form.

The addition of the toe pick in the 1870s was a game changer as it allowed skaters to perform more complicated moves on the ice.

The activity of ice skating really took off with the evolution of ice skates and the first toe picks. Various sports became popular including figure skating, ice hockey and speed skating.

As skate makers honed their craft and the modern ice skate was born – with padding, ankle support and different blades on the bottom of the shoe, so skating got more advanced.

New jumps, more rotations and more complicated lifts are all possible with modern day skates and skaters continue to break records all the time.

Skating has come a long way since the days of bone blades and leather thongs.

Axel Paulsen was the first person to land an Axel jump giving it the name. This 19th century speed skater also created speed skates that look similar to the ones worn today.

In 2022 Illian … was the first man to skate a clean quad Axel in competition, showing just how far the sport has com.

The History of Ice Skating In the Olympics 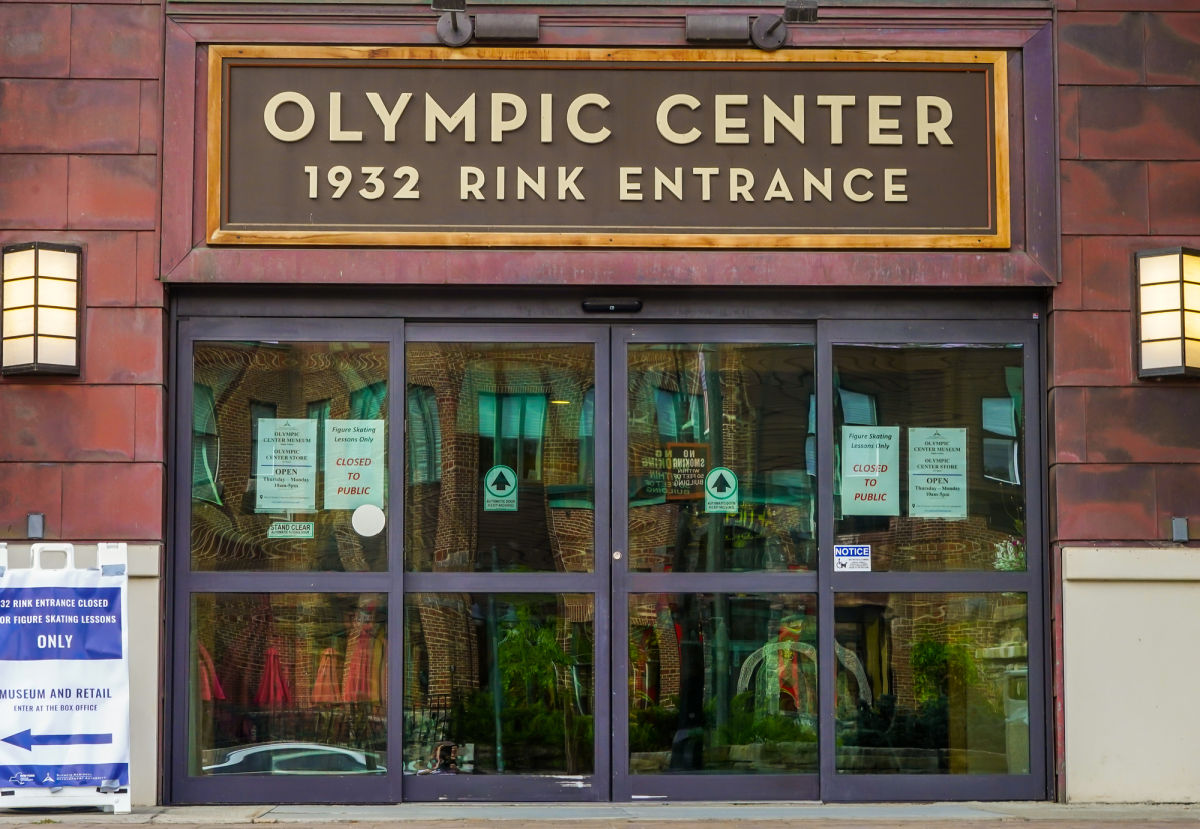 Figure skating and ice hockey both first appeared in the winter Olympics in 1924 although they had been a part of the Olympic games since 1908.

Speed skating appeared in the first winter games in 1924.

Mens and ladies singles and pairs were the first disciplines to join the Olympics with ice dances joining in the 1970s.

Synchronized skating or precision skating is not an Olympic sport although there are many people who would like to see it in the Olympics at some point. 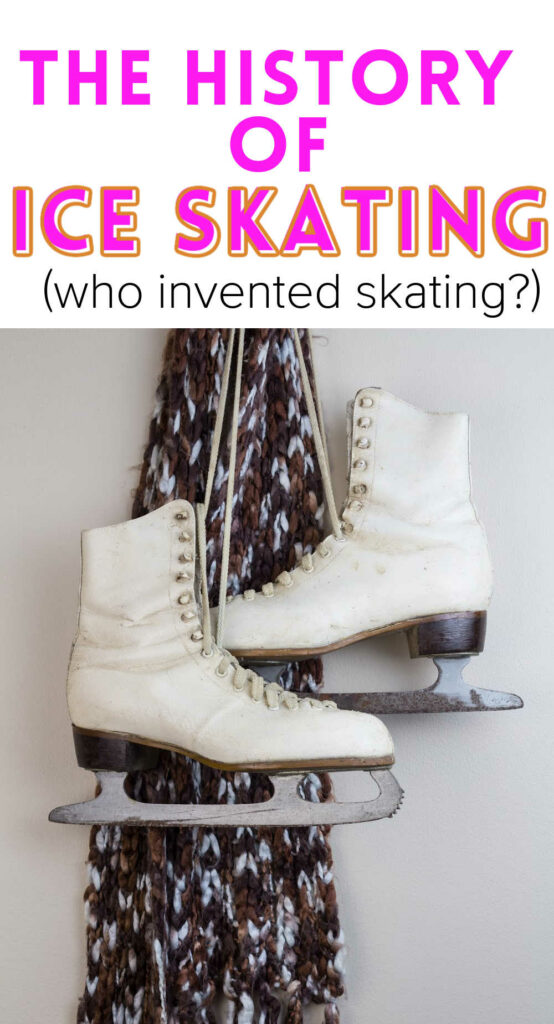